starts at 9am Orlando EST

DOJ Sets Up Public Email Address to Take in Tips in the Zimmerman case. 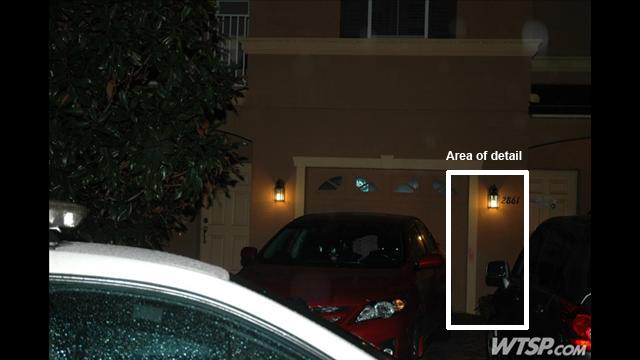 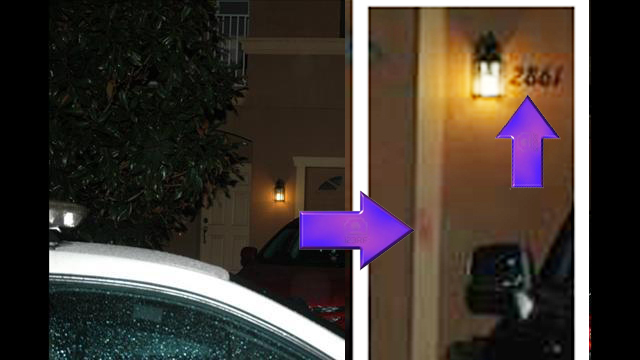 These are not the daylight photos of Crime Scene Tech Diana Smith.

He said he didn’t see the actual incident. He went outside after the shooting. George Zimmerman was out of breath and “acting like he had just gotten his butt beat.” He asked Zimmerman if he needed him to call 911. He states he called Zimmerman’s wife while he was being cuffed and explained what was happening. Zimmerman blurted out, “Just tell her that I shot someone.” He says Zimmerman was very matter of fact–like it wasn’t a big deal.

The following interviews are the full, uncut audio files released as part of the discovery court proceedings in the Trayvon Martin/George Zimmerman case. Names and some other identifying information have been redacted to protect the identities of the witnesses.  HERE


See the problem?  If Zimmerman's claims were true there would be blood on Trayvon's hands,  DNA under his nails and no people "bending the corner"  as witness 11 says here,  since they both would
be there at the "T".   Instead the body is found 45 feet away,  near the phone and the shell casing,  meaning that the shot was fired right there,  not 45 feet south of there.   Now:
Q1: Who fired the shot?
Q2: Who held who by the clothing?
Q3 Who refused to meet the police away from where Trayvon lived?
Q4 Who should not have been anywhere near Trayvon with a weapon?
Q5 Why did GZ refused to identify himself as the guy keeping the neighborhood safe?
Q6: Why did the "friendly neiborhood watch guy" draw and fire his gun on an unarmed kid,  without first trying to introduce himself and talk to the child?  Isn't that what people normally do?

Email ThisBlogThis!Share to TwitterShare to FacebookShare to Pinterest
Labels: Blood at 2861 RVC

Keep it Civil. Ignoring the evidence will not be allowed!
Thank you.